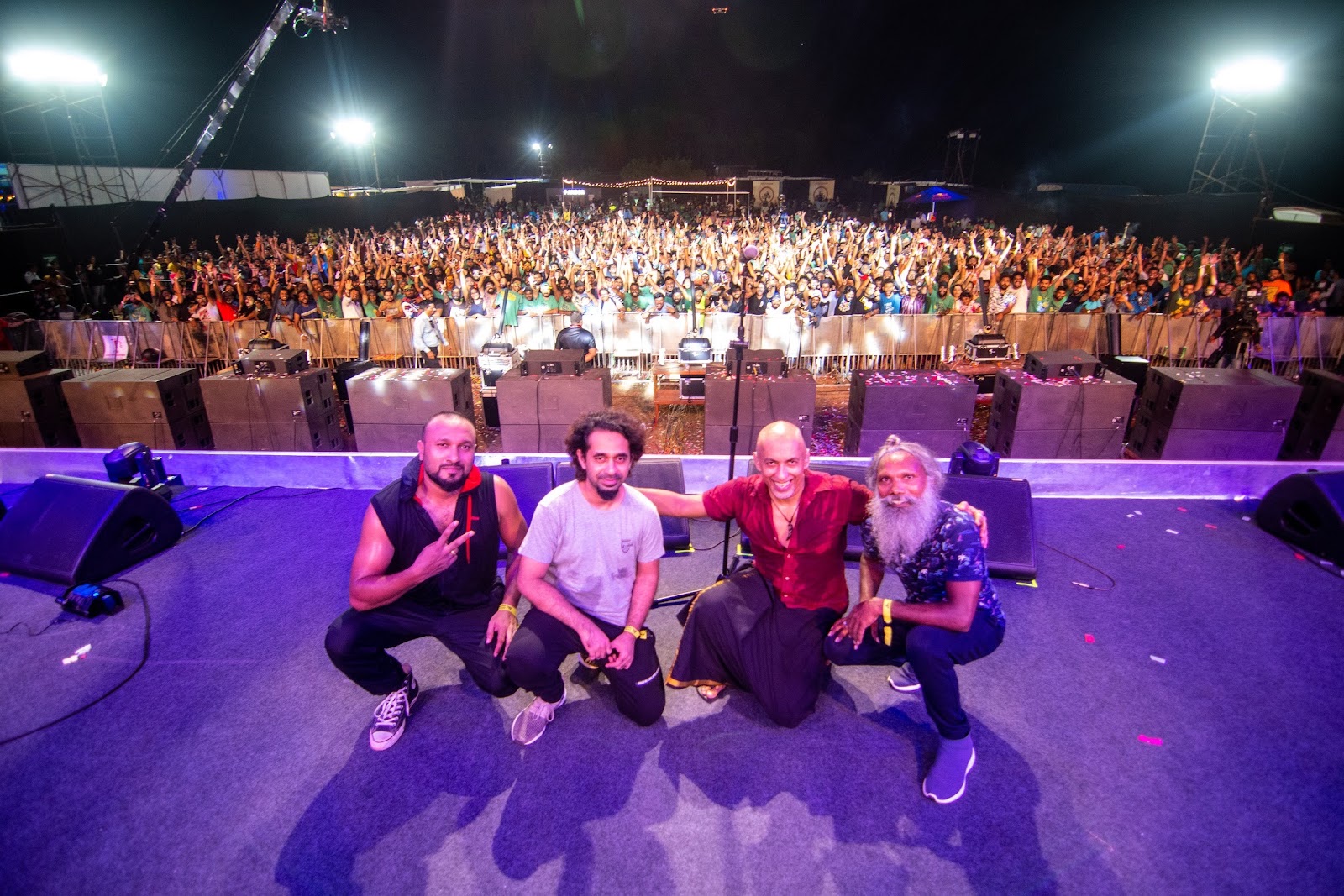 Avial is one of the top South Indian bands. They are all from Thiruvananthapuram and consists of 4 main members. They perform rock music and are very popular for that. They have been active from the year 2003, and since then, Avail had just climbed the stairs of success. “Nada Nada” was their first single, which got them success, and since then, they have been doing great. One of the best rock bands in India.

The Indian Ocean is again one folk music band and has the most skilled band members. They are from Delhi, and the Rock music they perform just takes away the heart of the listeners, and they had their first breakthrough when they were in the ’90s, and since then, they have been performing and have been doing a great job with it. Their audience is an amalgam of both old and new folks who love folk songs. 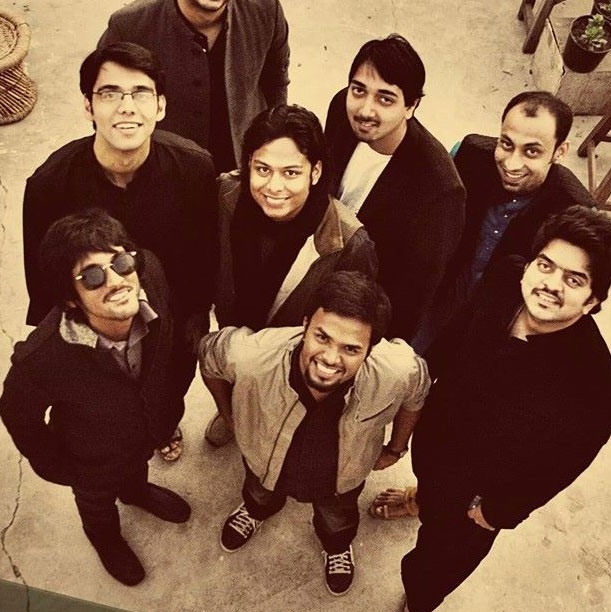 Advita is rather a new band, and they had their album “Grounded in Space,” and after just that, they were super popular. They very well know what their audience likes and what they have been liking. They started small, but they are very big now in India, and they also form Delhi, and they have their very young and skilled members play great instruments to sway the crowd with their performance. 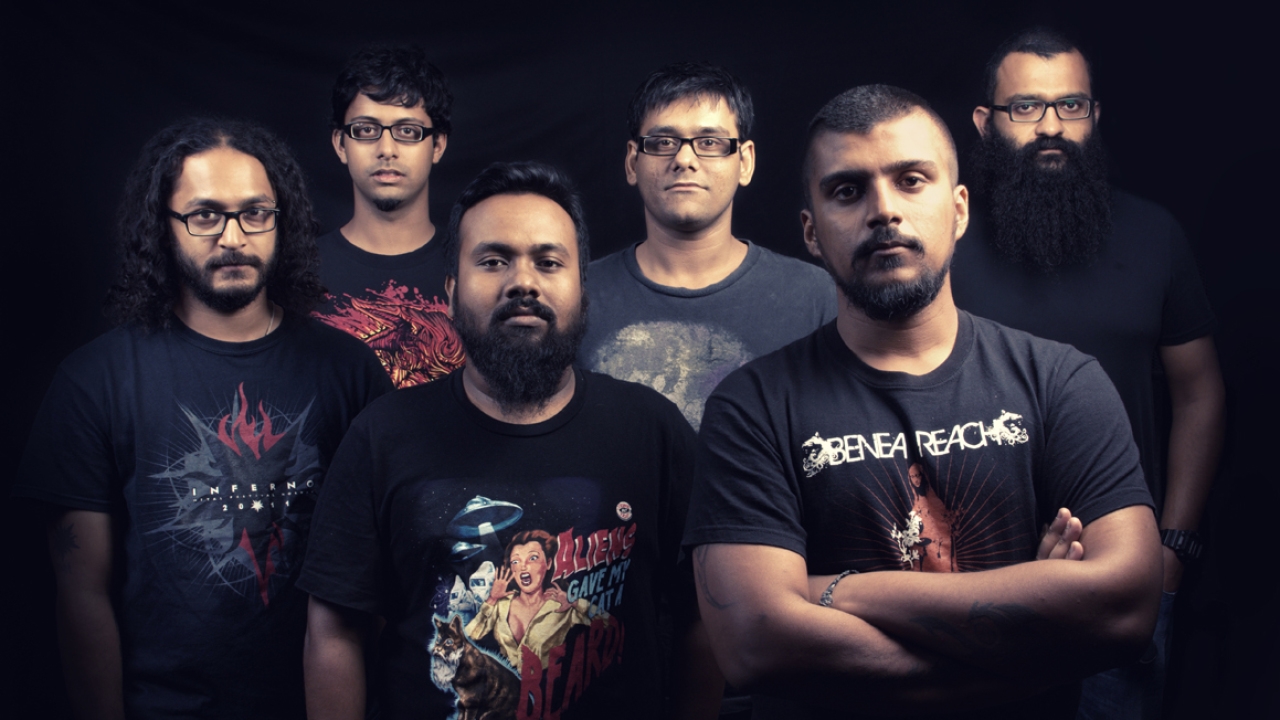 The name seems very quirky, but the music they put out is just out of this world. They are originally from Mumbai and perform in the rock genre. They are also one of the most powerful brands in the stage performance-wise because they have some adrenaline rushing music, and that makes everyone very hyped. They are also very famous in colleges and perform in big colleges such as Bits and IIT’s. 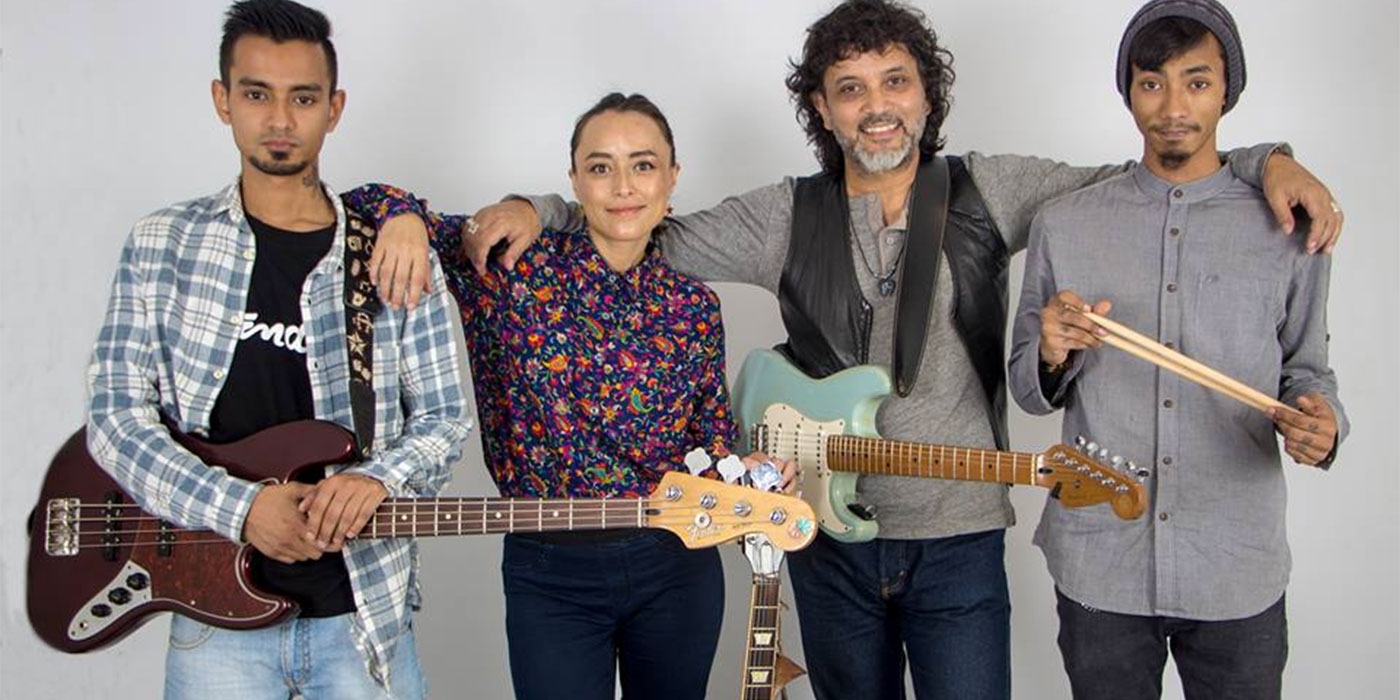 For the folks who love Blues and love slow funky songs, this is the band for you. They are really a very big deal in Shillong and also is famous worldwide. They are famous for sweet songs, and they very well know how to impress the crowd. They have been doing tours and been winning hearts all over India; their special performance just is enough for a person to make their fan.

Euphoria is one of the wells know bands and maybe more well-known than any other band in this whole list. They have the biggest labels working with them, such as T-Series and Archies Music. They are ‘the most’ popular band among the college fests, and Dr. Palash Sen is one of the most popular celebs on the whole list. Also, this band has many famous songs which people still sing to and enjoy listening to. 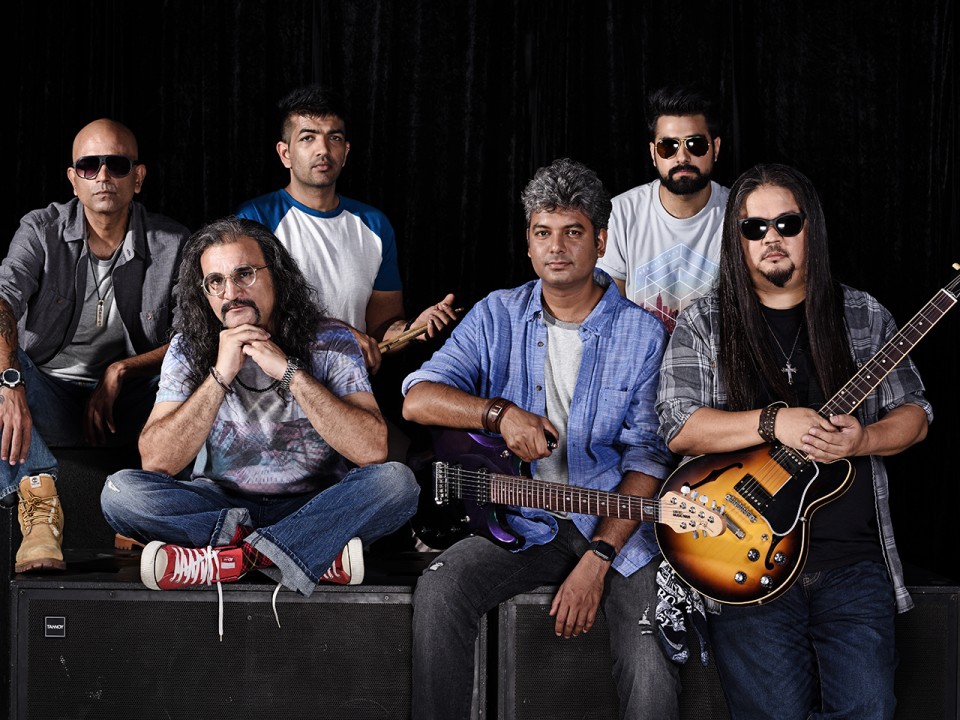 Parikrama is one of the most talented bands in India. You can say they are talented than most of the bands in India. They have been around for a while, and they have been proving that they are the best in the rock punk music. They are from Delhi, and most of the bands seem to have originated from there also because, like Kolkata, Delhi is also a music hub. 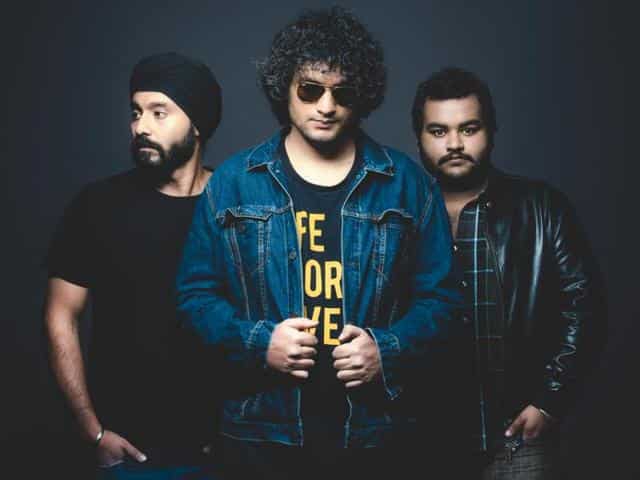 Sifar is one of the greatest bands and well known because of its tie-up with Universal music, and other than in India, they are also famous worldwide too. It is a for member band and is still performing just as well as they have been performing. They have been many times nominated for the best band for the Rockband, and also, they have won many titles like that.

This is one of the most influential bands in India, and there is no doubt about their talent because, in their live performances, they perform like originals. They are from Kochi and perform genres like rock, progressive rock, and many more. They are more of a mixed band and perform many types of music. They have a very elegant music understanding and approach and have been successful with that for long. 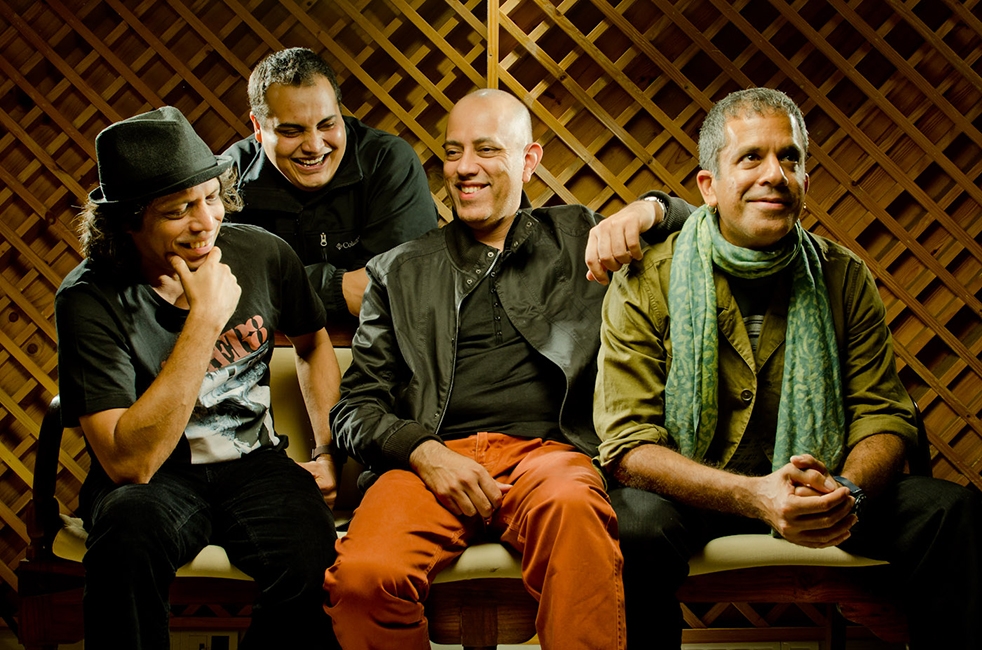 They are one of the oldest bands on the list and the only band which broke up and reunited back because their fans loved them so much, and they couldn’t keep them waiting. They are a five-member team and are form Mumbai originally. When originally, they were called Rock Machine; even then, they were very popular and were very praised for their music. There is no doubt that they are one of the best.

Who are top 3 rockstar in India?

Indian Rock Artists are Agnee, The Superfuzz, and Arjit Singh.

What is the most popular music in India?

The film music or Bollywood music is India s most famous form of music. Truth be told, it is one of the most predominate components of Indian pop music and classical music along with western music culture

Who is No 1 singer of India?

Mohammad Rafi Born on 24th December 1924. He is Native Place in Amritsar Kotla Mohammad Rafi sings 1st song in Punjabi film gull Baloch in 1944 after that he comes to Mumbai. In 1946, singer Naushad gives him to chance in Pehle AAP film.